It was a busy weekend for handlers from Gloucestershire with success in the Point-to-Point field and abroad.

Matt and Sally Burford have been long-time supporters of Pointing, and on Saturday, it was Sally Randell's time to shine as Barney Dwan got his head in front for the first time since Cocklebarrow in January 2020, when winning the Mixed Open. It was a close-run thing though; a short-head victory tells you it was only on the nod that the game 11 year old pulled through.

Meanwhile, further afield at Knutsford, it was our own Nicky Sheppard, valiant and long-serving secretary to the West Midlands (now West Mercian) Point-to-Point Association, who scored for a second time this season with Risk 'n' Roll in the shorter Mixed Open here. The winning distance was an altogether more relaxed 15l. Nicky's a force to be reckoned with between the flags; she sportas a 19% strike rate among her 68 winners.

Also successful at the same fixture was Angela Slatter, who trains near Winchcombe. Waterloo Warrior has been knocking on the door all season, and with leading rider James King in the plate, this was his moment in the Conditions race. The margin of voctory at 22l might allow for another run before the season is out.

Meanwhile, Tom George is enjoying success across the Channel with a team directed at more lucrative races in France. He'll consider his victory with Doctor Dex in a Conditions hurdle at Nancy fortuitous however. Despite making the running from the halfway point, another stride would have seen Sophie Leech's McGroarty snatch the €10,080 prize. As it is, the second received €5,040, illustrating why more and more British trainers are sending small teams foraging around the French provincial tracks. 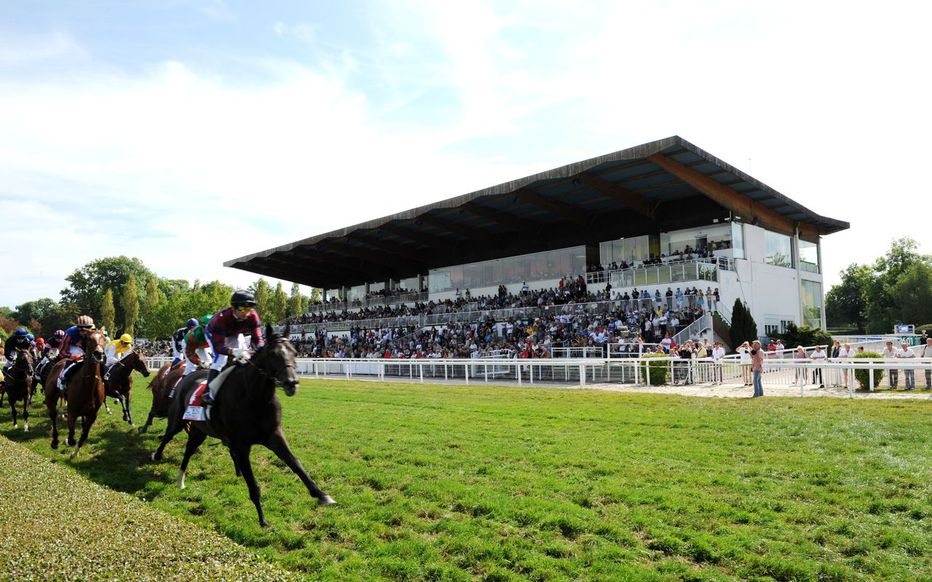