Can we hope to see a Scottish winner of the Grand National the day before Andoversford?

It would be fair to say that there hasn’t been a huge amount of success enjoyed by Scottish racing connections at the sport’s biggest meetings.

Often, it’s horses, jockeys and trainers from England and Ireland that head north of the border to dominate the biggest meetings in Scottish racing, be it the Edinburgh National, the Ayr Gold Cup or the Scottish Grand National.

It’s at this time of year that we begin to turn our attention to some of the most exciting races in the National Hunt calendar. The Cheltenham Festival will be as incredible as ever, but from a Scottish perspective it’s the Grand National that really gets the juices flowing. The National is a race every owner, trainer and rider wants to win, as our own Nigel Twiston-Davies and Kim Bailey - both previous winners - here in Gloucestershire will affirm.

Memories of 2017 come flooding back, when Scotland’s own Lucinda Russell took the spoils having trained One for Arthur to glory at the Aintree showpiece. 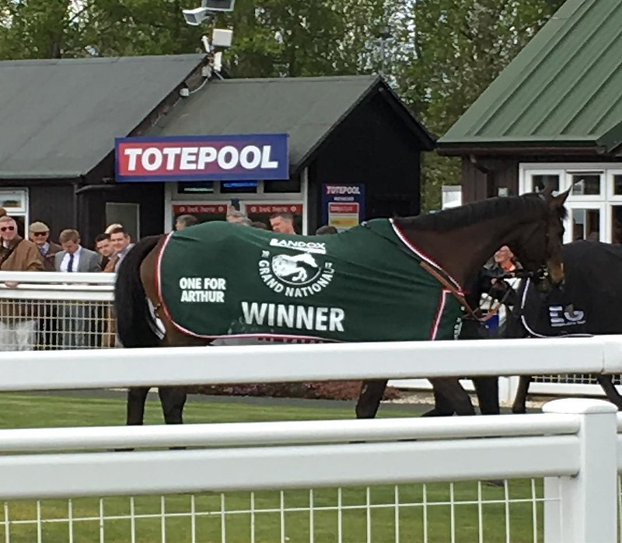 It was momentous: jockey Derek Fox proudly wearing the Scottish colours as part of the ‘Two Golf Widows’ silks designed by the ownership team of Deborah Thomson and Belinda McClung. “He has done us proud and done Scotland proud,” Russell said jubilantly afterwards.

He was just the second winner of the Grand National to be trained in Scotland, although you have to go back to 1979 to find the previous Scots champion of the four-mile marathon when Rubstic, a general 25/1 chance with the bookies, did the business for the John Douglas-John Leadbetter team.

There is a feeling that we might just see a third Scottish trained winner of the showpiece race in 2020, with One for Arthur back in training at his Kinross yard and ready to go again.

Having missed pretty much the whole of 2018 through injury – which prevented him from defending his Grand National crown, there was trepidation as to how the eleven-year-old would fare in 2019 with so much ring rust to shake off.

But after a rather tame start to the season, One for Arthur showed his love for Aintree and the big occasion by scoring for each way bettors in the Grand National, his sixth-place finish earning punters a handy 25/1 payout.

Christmas and New Year were enjoyed peacefully at the yard, but now Russell has confirmed that he will launch his next Grand National effort with a warm-up run at either Kelso or Haydock Park later in February. Anyone considering backing One for Arthur for the big one would do well to keep your eyes peeled for the latest horse racing results to see how his prep run has gone. 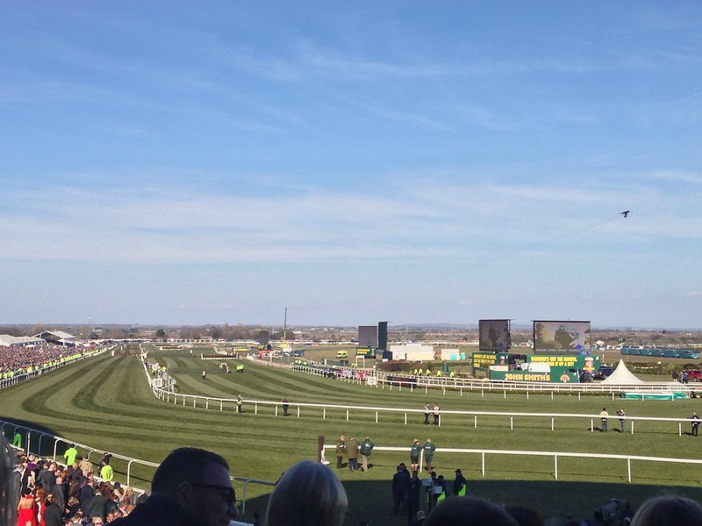 The Aintree run-out in December, which took place on the National course, was confirmation that he can still mix it with the best in the business, and the extended length of the 4m 3f trip will undoubtedly suit this horse with phenomenal staying power.

And Russell herself had some positive words to say about the chances of a third Grand National triumph for a horse with Scottish connections: "We think he's moving better [...] If we can keep him that way between now and April, I think we'll go there with a great chance."

Those are fighting words indeed as One for Arthur and the rest of the field look to prevent Tiger Roll from completing an unprecedented Grand National hat-trick.